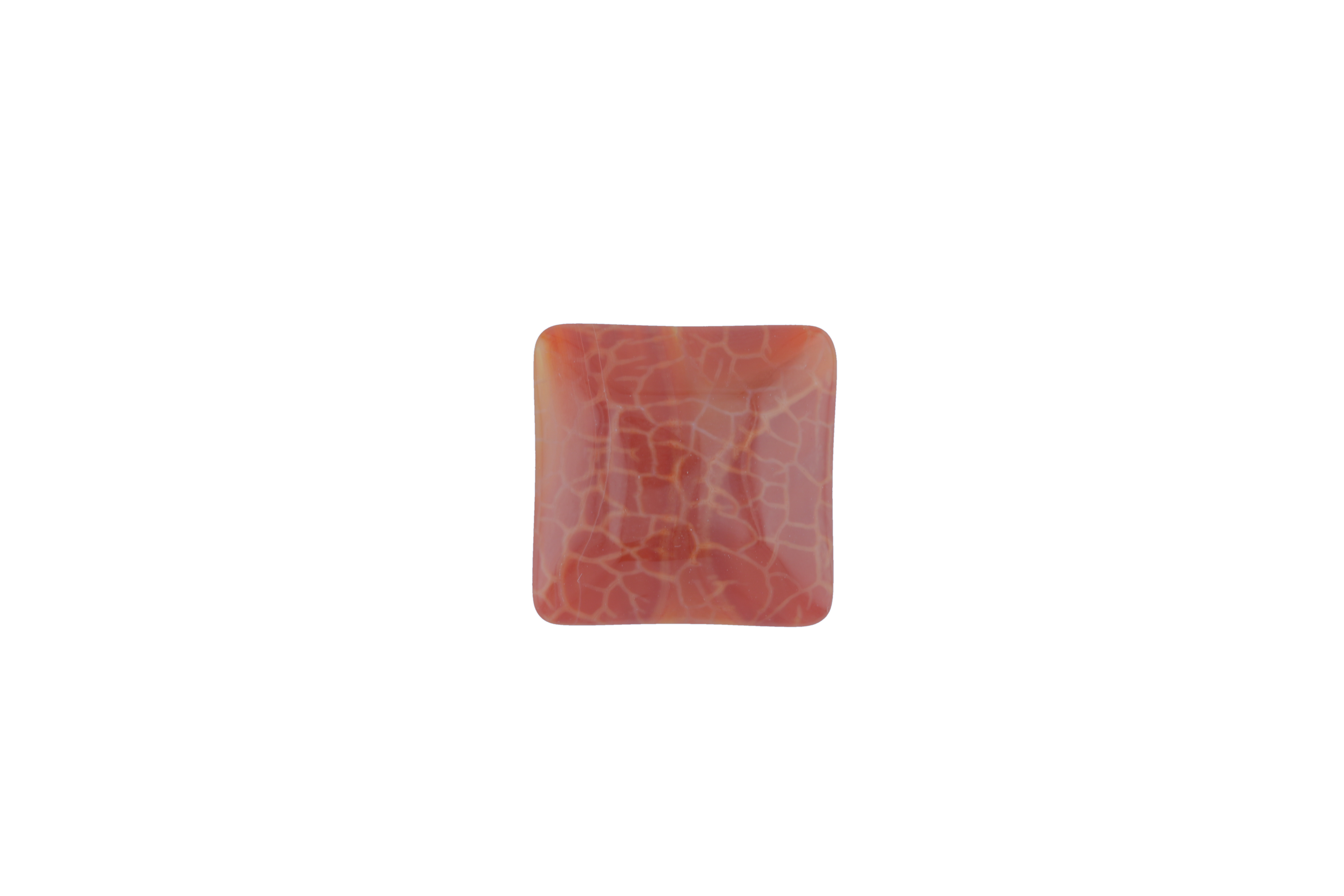 This "fire agate" is also commonly called Australian fire agate, crackled fire agate, spiderweb carnelian, and crab fire agate. While "fire agate" refers to a generally brown with firey, sparkling inclusions (which we sometimes carry in our Designer Cabochons section, but it is a rare find), this "crackle fire agate" is an affordable agate stone which has been dyed and given bright inclusions caused by heat treatment.

When you're signed in as a Gold Club member, you'll automatically see your 25% discount here, store-wide! Not a member? Click Gold Club Price Link!
0