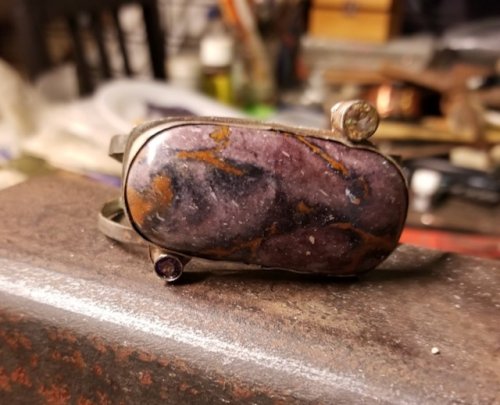 Multi-stone Cuff Bracelet
by Cheryl Strait
I challenged myself to bezel and tube set gemstones in one piece, as well as use an open work cuff design.
For the Cuff Bracelet I used Indian Blanket Jasper, which is a semi -precious stone, it gets it's name from colors and patterns it shares with Native American fabrics.
Indian blanket Jasper is mined in Utah, at the Enterprise Mine, which closed in 2004. Because of this if you are happen to have one you probably should hang onto it.
The Stone itself is rich with colors ranging from purple to black to yellow.
The Metaphysical properties: It is known as a Nurturing Stone. It aids in confidence and helps rid all of irrational fears. The Stone is one of gentleness, comfort and relaxation. It's said to give protection and help you deal with negative energies.
I also choose Yellow citrine and Amethyst to accent the stone in tube setting.
The Metaphysical Properties of Citrine: Enlightenment, Optimism, Warmth and Clarity.
The Metaphysical Properties of Amethyst: healing powers to help with physical ailments, emotional issues and in Energy healing and chakra balancing. It promotes calm Balance and Peace. 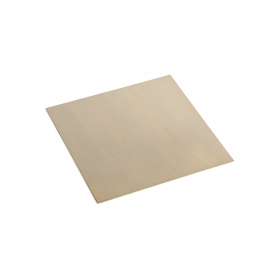 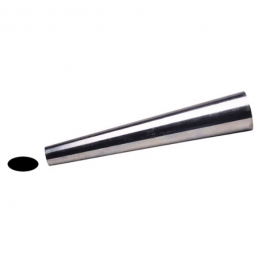 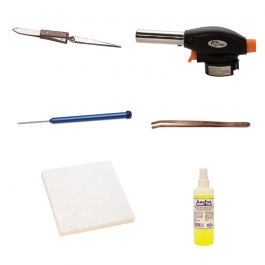 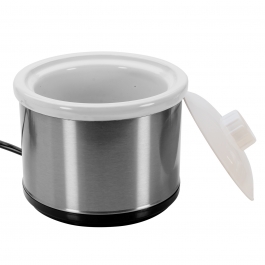 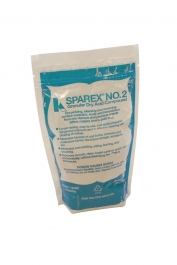 zam
Add All Items to Cart
Instructions
Step 1
Form the cuff on the mandrel using two strips of flat sterling wire gauge and length of your choice. Solder solder on the ends, clean and set aside. 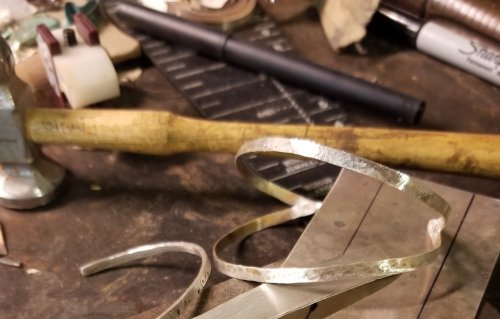 Step 2
Create a back plate from sterling sheet, using bezel strip wire. Form around the jasper, cut and solder into place. Use t pins to hold the bezel in place because the bezel is so large. 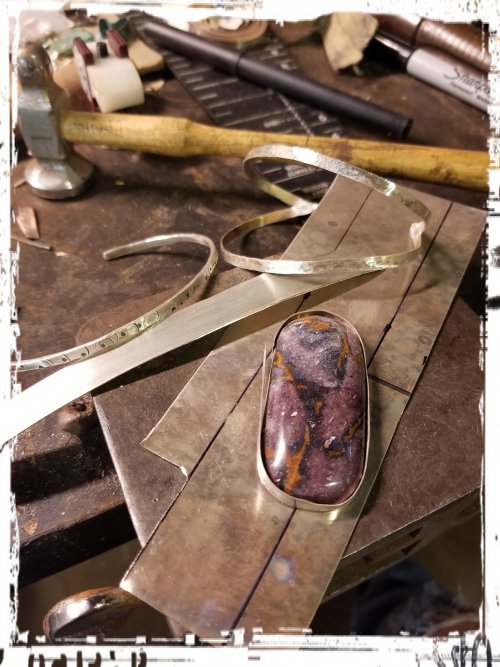 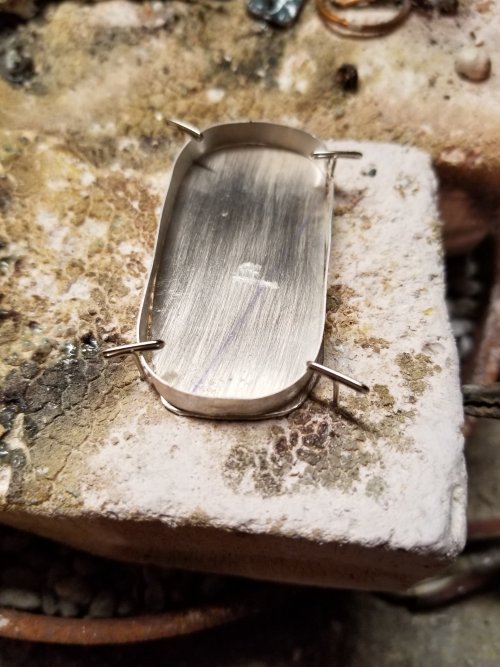 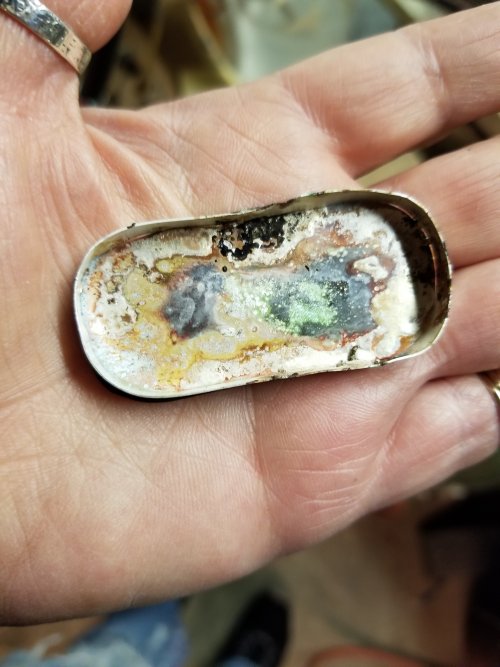 Step 3
Measure and cut tubing to fit. Sand the bottom creating a tooth for it to attach and solder them into place.
Turn the cuff over and solder the back plate onto it. Clean. 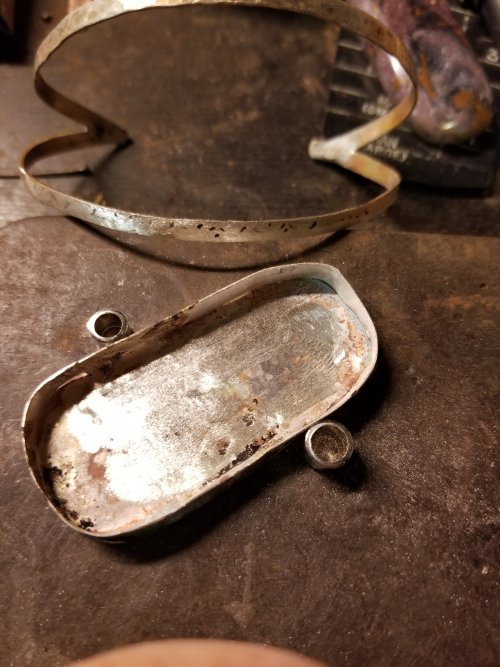 Step 4
Using a heart bur, drill the tubes, making it ready to receive the faceted stones. Being careful to drill straight up and down.
Step 5
Using a setting punch, secure the tube around the stone using a circular motion. You can also use a bezel setter for added security.
Step 6
Use the flex shaft and Zam to buff the piece to a shine. 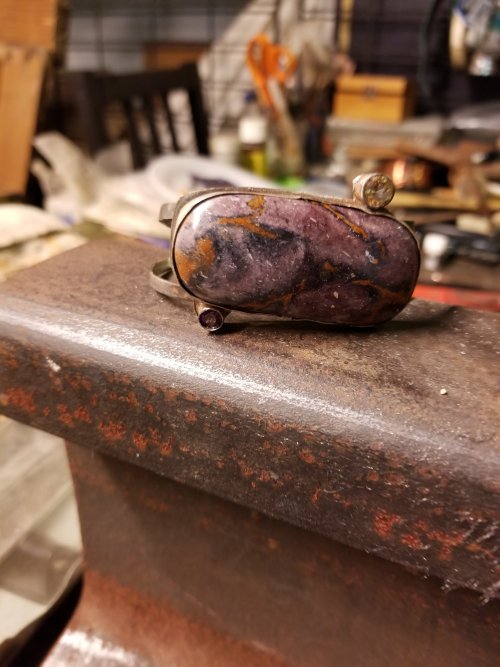 Login to post a Review
Login to be the first to review this Pattern! 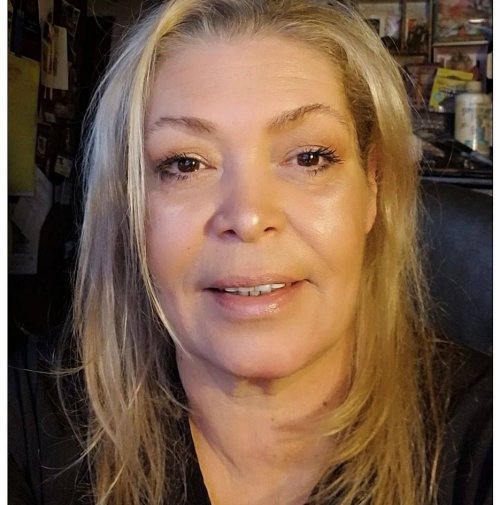 Other Patterns by Cheryl Strait 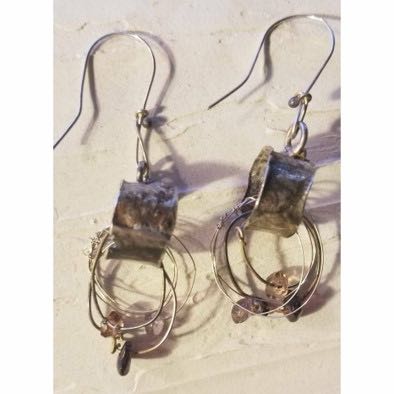