February Birthstone – Amethyst is a violet variety of quartz. A stone of wisdom, February’s Amethyst draws forth one’s intuition in order to bring clarity to emotions, feelings, and values. Amethyst is a semiprecious stone and is the traditional birthstone for February. Amethyst owes its violet color to irradiation, iron impurities, and the presence of trace elements.

Let’s take a look at the history of Amethyst and what makes it so beautiful! 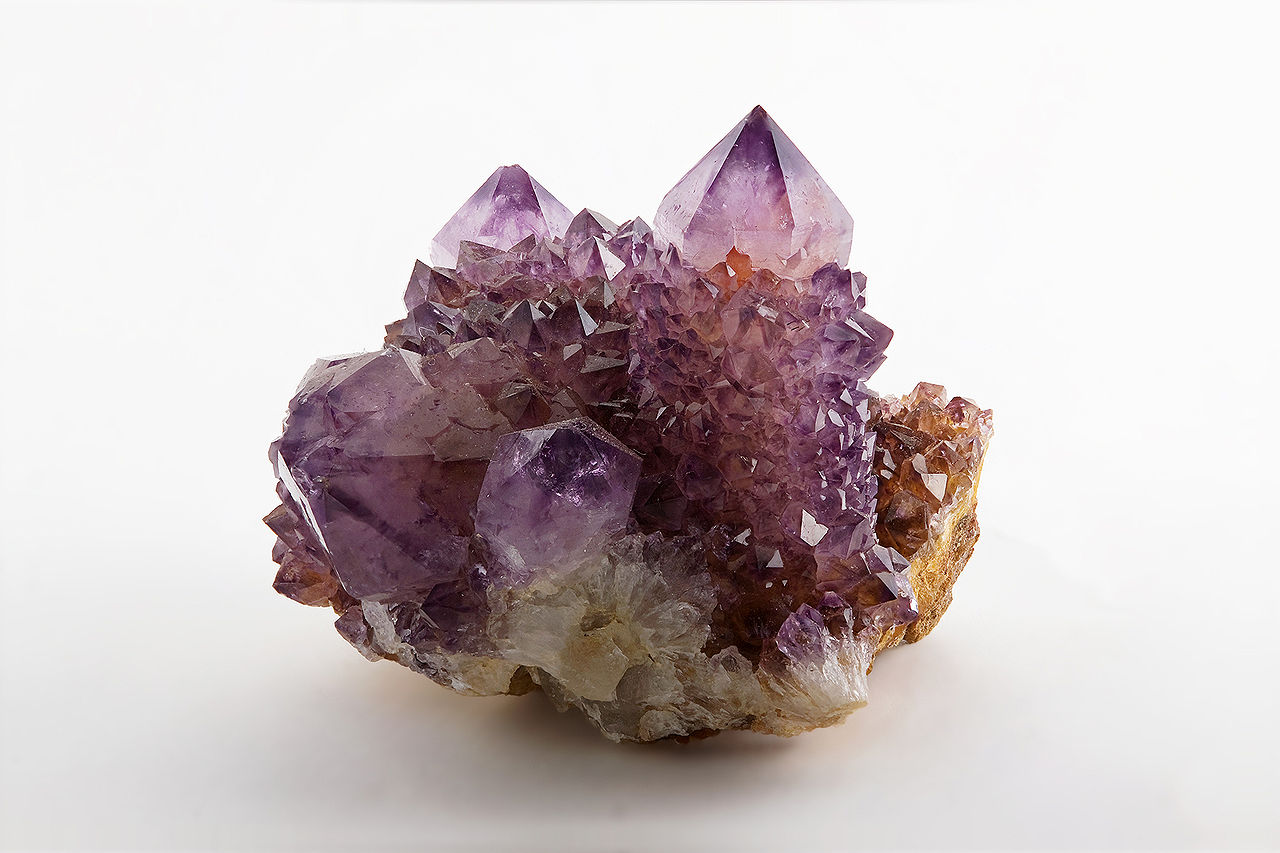 Amethyst occurs in primary hues from a light pinkish violet to a deep purple. Amethyst may exhibit one or both secondary hues, red and blue. The best varieties of Amethysts can be found in Siberia, Sri Lanka, Brazil and the far East. 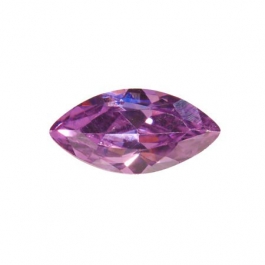 The ideal grade is called “Deep Siberian” and has a primary purple hue of around 75–80%, with 15–20% blue and (depending on the light source) red secondary hues.

Amethyst was used as a gemstone by the ancient Egyptians and was largely employed in antiquity for intaglio engraved gems. 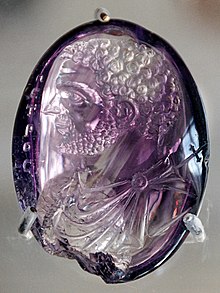 Roman intaglio engraved gem of Caracalla in amethyst, once in the Treasury of Sainte-Chapelle.

The Greeks believed amethyst gems could prevent intoxication, while medieval European soldiers wore amethyst amulets as protection in battle in the belief that amethysts heal people and keep them cool-headed.

Beads of amethyst were found in Anglo-Saxon graves in England. Western Christian bishops wear an episcopal ring often set with an amethyst, an allusion to the description of the Apostles as “not drunk” at Pentecost.

Synthetic amethyst is produced by gamma-ray, x-ray or electron beam irradiation of clear quartz which has been first doped with ferric impurities. Synthetic amethyst is made to imitate the best quality amethyst. Its chemical and physical properties are so similar to that of natural amethyst that it can not be differentiated with absolute certainty without advanced gemological testing.

Amethyst is produced in abundance in Brazil where it occurs in large geodes within volcanic rocks. It is also found and mined in South Korea. The largest opencast amethyst vein in the world is in, Lower Austria. Much fine amethyst comes from Russia, but one of the largest global amethyst producers is Zambia in southern Africa with an annual production of about 1000 tons.

An amethyst geode that formed when large crystals grew in open spaces inside the rock.

Amethyst occurs at many places in the United States. Among these are the Mazatzal Mountain region in Gia and Maricopa Counties, Arizona, Red Feather Lakes, near Ft Collins, Colorado; Amethyst Mountain, Texas; Yellowstone National Parke, Pennsylvania, North Carolina, Maine, Wisconsin and Michigan. The largetst amethyst mine in North America is located in Thurdar Bay, Ontario.

If you were born in February you probably already know all about amethyst because it’s your birthstone. Did you also know that it’s the 9th wedding anniversary gemstone? This gorgeous, deep purple colored stone twinkles and shines in the light. Our dark amethyst cubic zirconia will be a hit for any project! Pick out your amethyst CZ today!

I hope you enjoyed learning about Amethyst!