Two gems are appropriate for November birthdays – Topaz and Citrine. 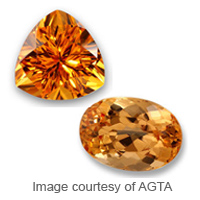 Topaz, November’s primary birthstone, has one of the most confusing histories of any popular gem. Though topaz has been known since antiquity, it has suffered from considerable misidentification since ancient times, most often being confused with citrine, the alternative November birthstone.

Topaz is a gemstone available in a rich rainbow of colors. Prized for several thousand years in antiquity, all yellow gems in antiquity were called topaz. Often confused with citrine quartz (yellow) and smoky quartz (brown), quartz and topaz are separate and unrelated mineral species. Topaz also comes in yellow, pink, purple, orange, and the many popular blue tones. 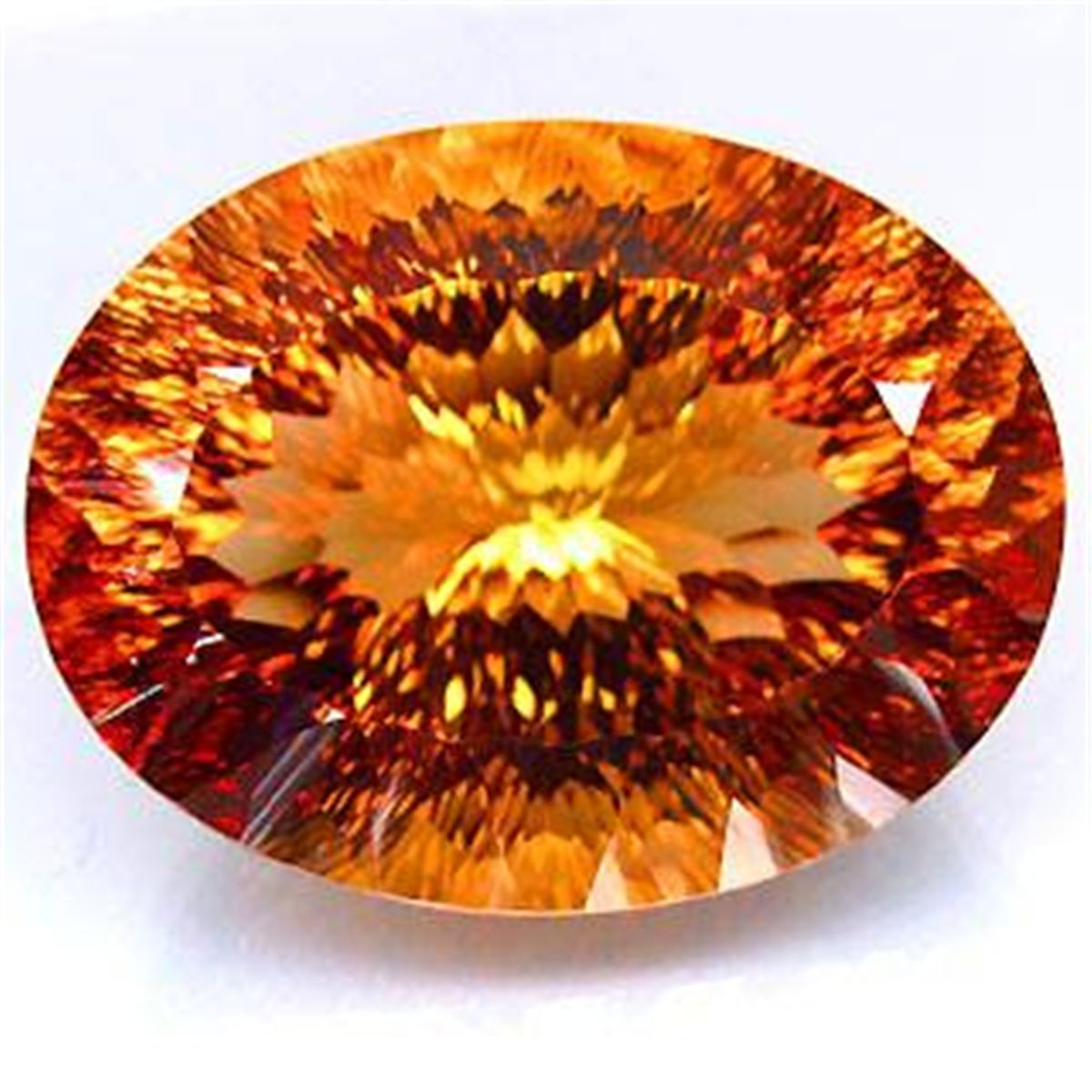 Citrine, the other birthstone for November is known as the “healing quartz”. This golden gemstone is said to support vitality and health while encouraging and guiding hope, energy and warmth within the wearer. Citrine can be found in a variety of shades ranging from pastel yellow to dark brownish orange. It is one of the most affordable of gemstones and plentiful in nature. Citrine is found most frequently in Brazil, Bolivia, and Spain.

Both Topaz and Citrine were found on an island in the Mediterranean called Topazios in ancient times. Since the two gems were alike in color, though not in size or form, they were often mixed up. The most common topaz colors are brown, yellow, yellow-gold, and orange, all very similar to the shades of Citrine. 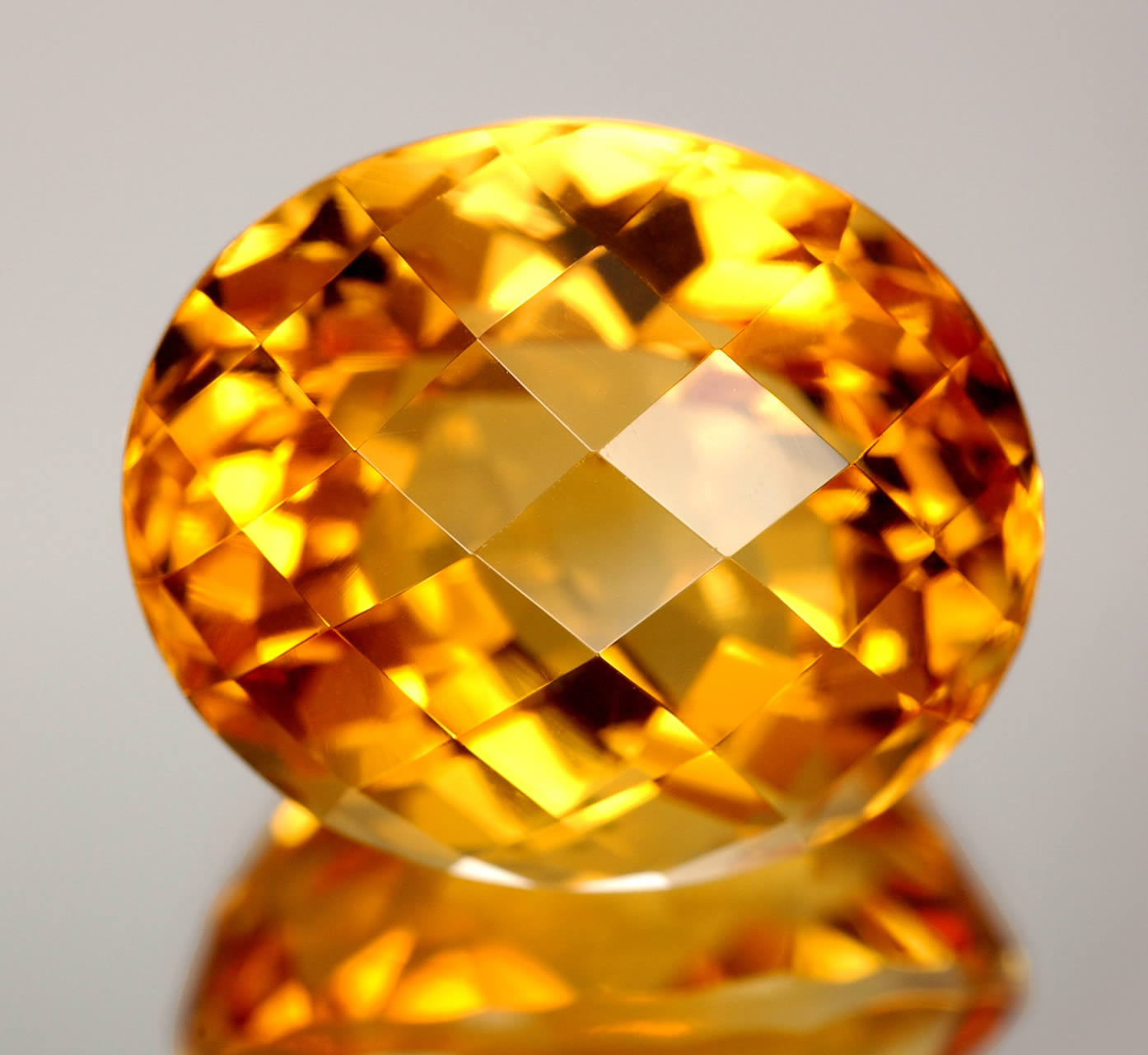 Nature rarely produces a blue topaz. However, in the 20th century, due to the advent of safe enhancement technology, blue topaz has become available and a popular gemstone for jewelry. Most blue topaz is colorless topaz that has been irradiated and heat treated to produce its blue color. The blue color created by this treatment process is permanent and stable under normal care conditions.

Blue topaz comes in light to deep blues, which are valued and priced according to the beauty of their color. The more saturated the color, the higher the price. 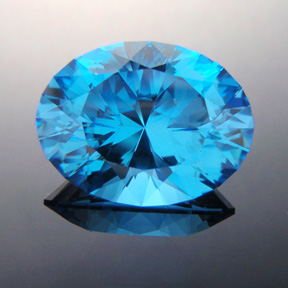 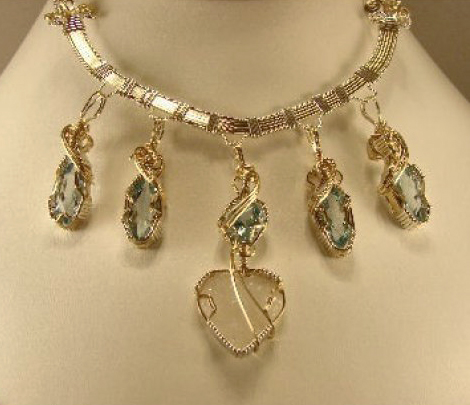 If you love working with Birthstone gems, take a look at our Birthstone sets.

Don’t forget to pick up snapsets & settings for any birthstone jewelry that you might be working on.

If you’re not sure which gemstone to use for what month – take a look at our Gemstone Chart. Its a great reference to keep handy.